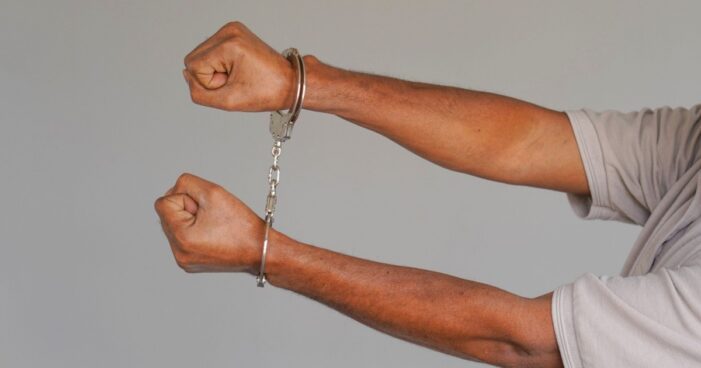 ST. VINCENT (PIX11) — Veron Primus, who was indicted in absentia for the 2006 murder of Brooklyn honors student Chanel Petro-Nixon, was convicted in St. Vincent and the Grenadines Monday in the fatal stabbing of a real estate agent.

The victim was Sharleen Greaves, 31, who was found dead in November 2015 in her office on the Caribbean island. Kenton X. Chance, reporter with iWitness News in St. Vincent, notified PIX11 News of the development.

Primus, 35–who was long a person of interest in Brooklyn’s Petro-Nixon case–had been deported to his native St. Vincent in April 2015, after serving time in a New York State prison for violating an order of protection against a former girlfriend. The woman said Primus tried to hold her hostage.

When Chanel Petro-Nixon, just 16 and an aspiring nurse, disappeared on Father’s Day 2006 from her home in Bedford-Stuyvesant, she had told friends she was meeting Primus at a nearby Applebee’s to file a job application. Petro-Nixon knew Primus from a church school in Brooklyn. At the time, Petro-Nixon was 16 and Primus was 19.

The girl never came home and, four days later, her body was found in a garbage bag on a sidewalk on Kingston Avenue. The cause of death was strangulation.

Primus was questioned by police in 2006 and denied any involvement, but detectives found he gave inconsistent statements.

Ten years later, a resident of St. Vincent contacted PIX11’s Mary Murphy and said Primus had been arrested for allegedly holding a young woman captive for three and a half months. The victim, Mewanah Hadaway, said Primus had shown her a 2006 New York Post article about Chanel Petro-Nixon’s murder and said “he knew who did it,” according to Hadaway.

Mary Murphy flew to St. Vincent and the Grenadines to interview the former hostage, along with Inether Bailey-Holder, the mother of murder victim Sharleen Greaves. About the same time, members of the NYPD Cold Case Squad flew to the island to build a case against Primus in Petro-Nixon’s murder.

Less than two months after Murphy’s trip, the Brooklyn District Attorney’s office announced the indictment against Primus for the murder of Chanel Petro-Nixon.

Primus has remained in Her Majesty’s Prison on the island of St. Vincent since 2016, although he escaped twice and was apprehended both times.

It remains unclear if Primus will be brought to New York for a murder trial in the strangulation death of Chanel Petro-Nixon.