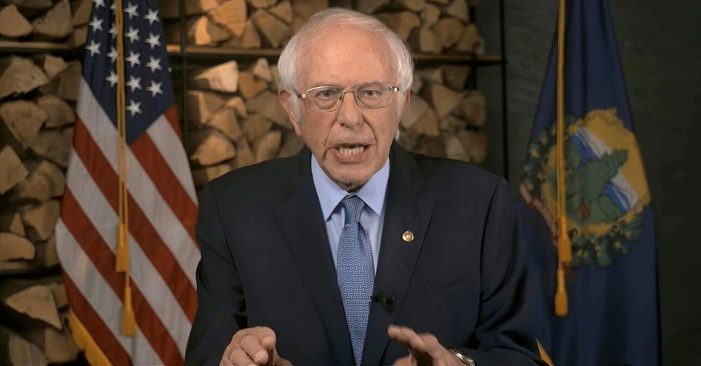 Senator Bernie Sanders for President of the United States 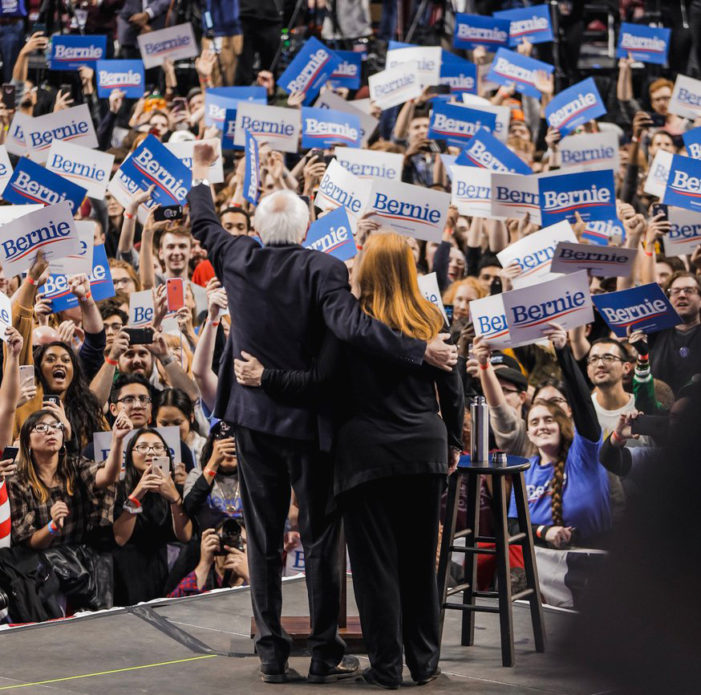 Some people will describe him as conservative-liberal. Others will say he is the socialist-minded Brooklyn-born, New –Yorker turned Vermont senator with a great sense of humor. Among other circles, he is to them, a man with the right amount of Republican ideologies balanced out with the right measure of Democratic values, a rare combination but […] 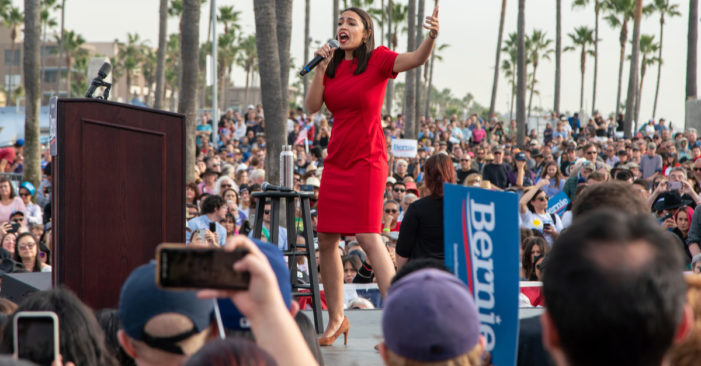 Venice Beach, California on December 21, 2019: Rep. Alexandria Ocasio-Cortez on stage at a campaign rally for Senator Bernie Sanders (Shutterstock) By Gregory Krieg and Kate Sullivan, CNN Rep. Alexandria Ocasio-Cortez never hid from the fact that choosing between Sens. Bernie Sanders and Elizabeth Warren, as she weighed her 2020 presidential endorsement, would be a […] 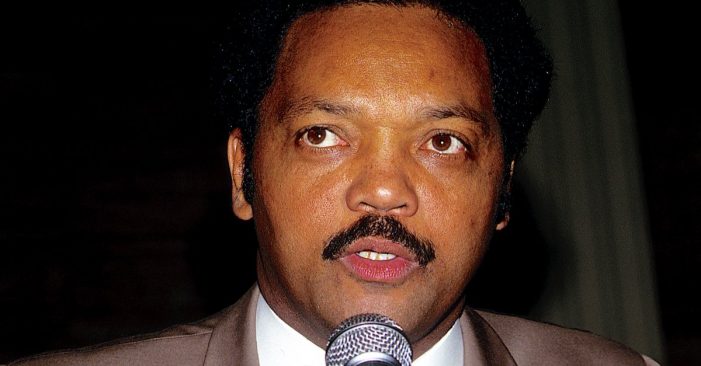 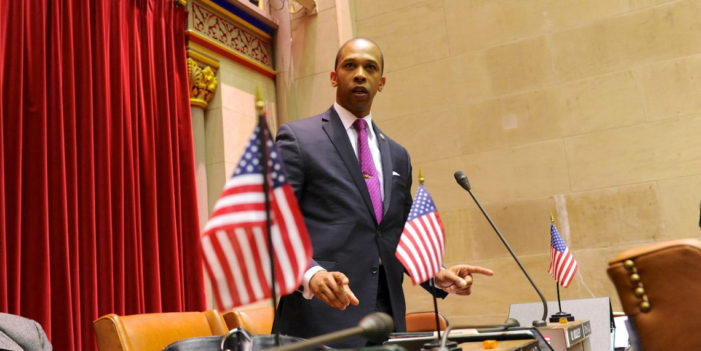 Brooklyn, NY – Today, Assemblyman Walter Mosley announced his endorsement of Bernie Sanders in the 2020 presidential election. “We are at a point in time where we need to collectively rise up and become the change agents that we are seeking. The American people have signaled to us that we don’t have to hold ourselves […]

Medicare For All Will Help Improve The Lives Of Black Women

In an exclusive Op-Ed, Bernie Sanders explains why black women will benefit from Medicare for all. 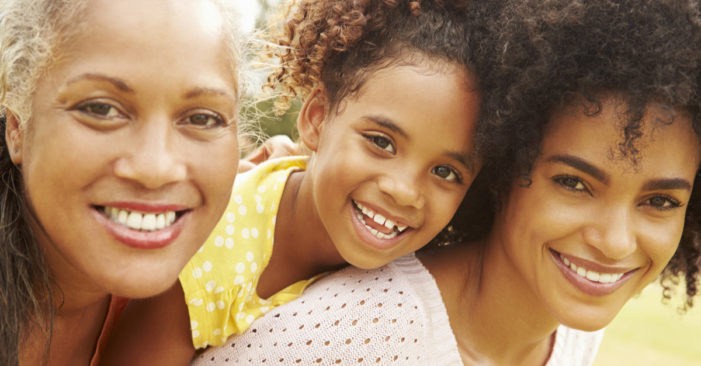 By Sen. Bernie Sanders It is impossible for any rational person to deny that our current healthcare system is dysfunctional and cruel. As a nation, we spend more than twice as much on health care as the people of almost every major country on earth while achieving worse outcomes. Even worse, Black Americans see only […] 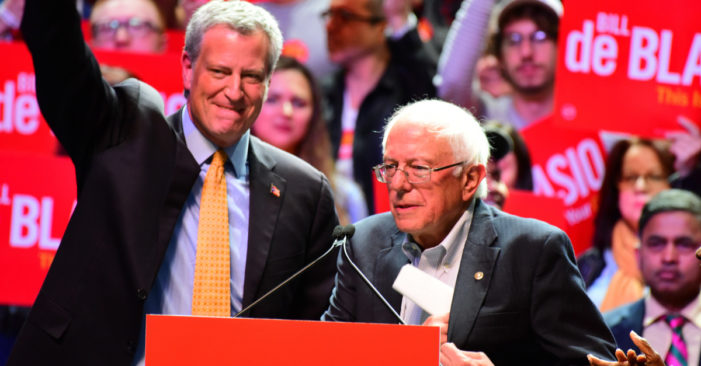 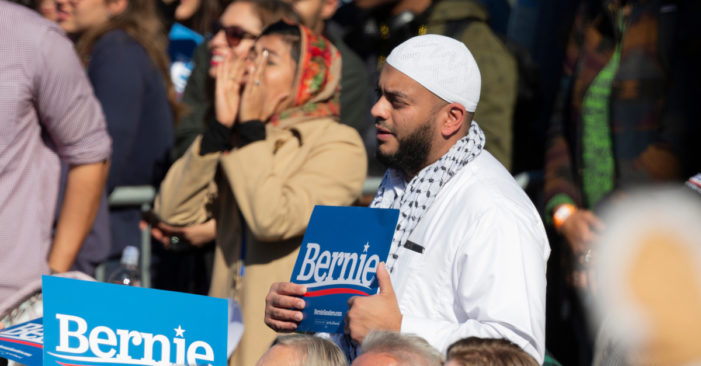 New York, NY – October 19, 2019: Muslim supporter attends Bernie Sanders Rally “Bernie’s Back” in Queensbridge Park (Shutterstock) WASHINGTON – On the same day Donald Trump announced an expansion of his Muslim Ban, the National Board of the Muslim Caucus of America, founded in 2017 to develop a national infrastructure for American Muslim political […] 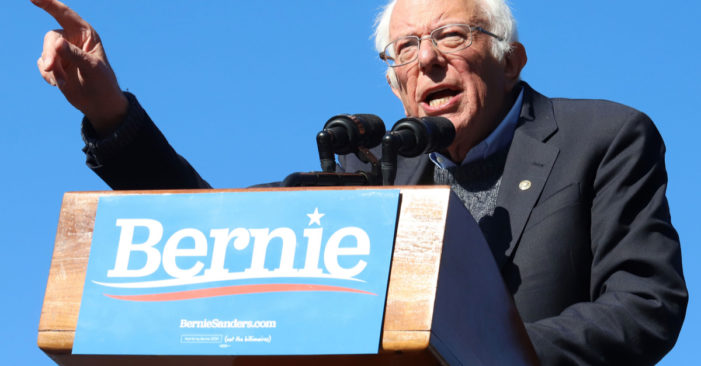 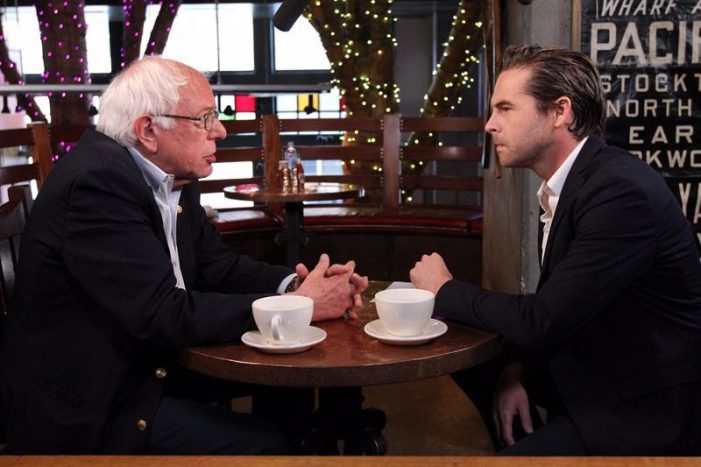 MIAMI – June 2, 2019 (Telemundo) – Democratic presidential hopeful Bernie Sanders sat with Noticias Telemundo’s Anchor Julio Vaqueiro for an exclusive one-on-one interview. They talked about President Trump, gun control, the Democratic primaries, and immigration policy, among other issues of interest to the Latino community. Highlights of the interview aired today on “Noticias Telemundo.” An extended version will be available for streaming […]