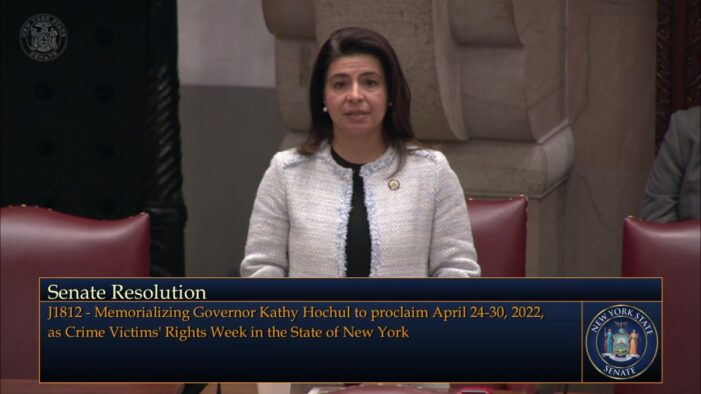 Why Are Shootings Up in New York City? We Asked Four People on the Front Lines 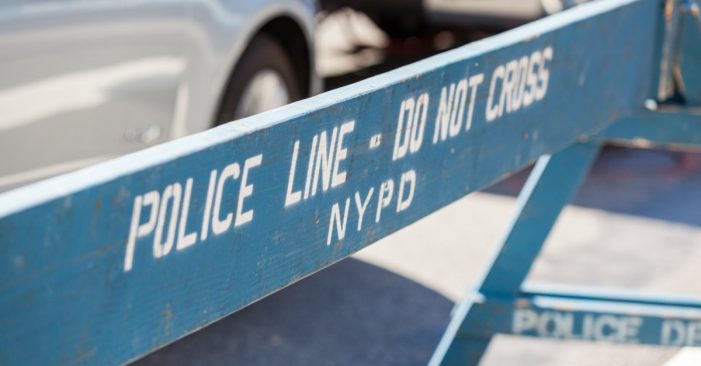 By Reuven Blau, THE CITY The statistics are grim: 1,480 shootings in New York City as of Thursday, almost double the 748 logged during the same period last year. The city is expected to finish 2020 with a 14-year high in that category of violence, according to Police Commissioner Dermot Shea. Meanwhile, murders are up […]

Brooklyn Records the Lowest Number of Homicides in 2018 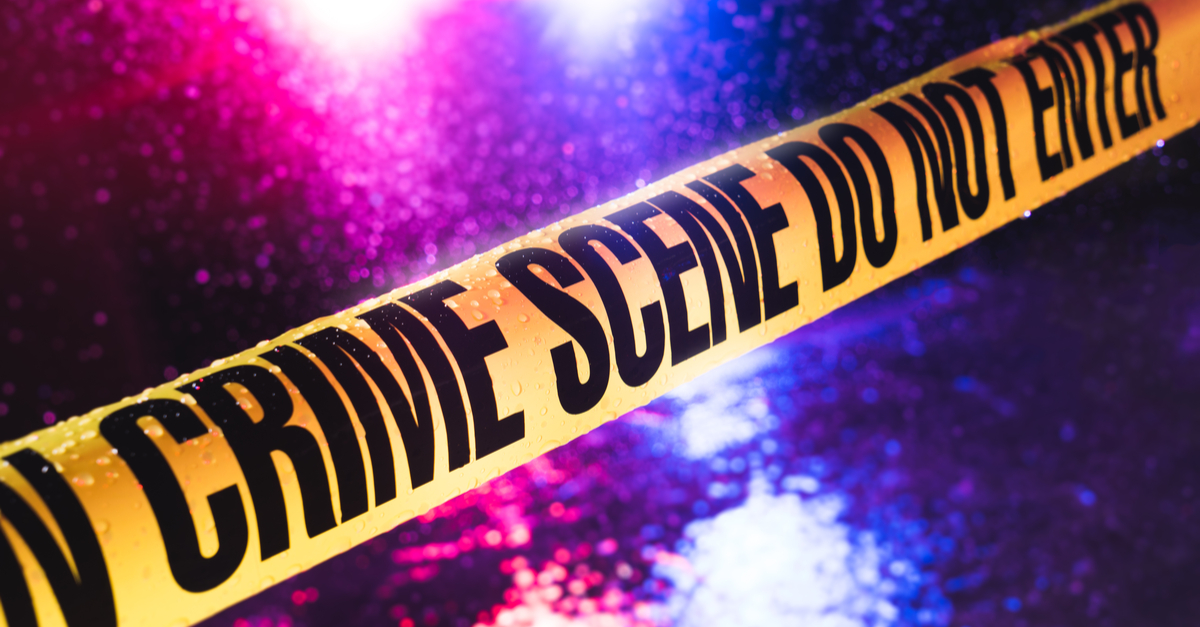 Brooklyn District Attorney Eric Gonzalez today announced that 2018 will end with the fewest number of homicides in Brooklyn since record-keeping began, beating last year’s historic low and dropping below 100 for the first time. At the same time, the number of misdemeanor defendants held in Rikers on bail declined by over 43% compared to […]

‘It Was Not Herself That Killed Them,’ Sister Testifies in Nanny Trial

A few days before Yoselyn Ortega plunged a knife into two young children she had been hired to babysit, she woke in the dead of night and started throwing pots and pans at the walls of the kitchen in her family’s Upper Manhattan apartment. Her sister rushed in to restrain her. The next morning, Ms. Ortega told […]