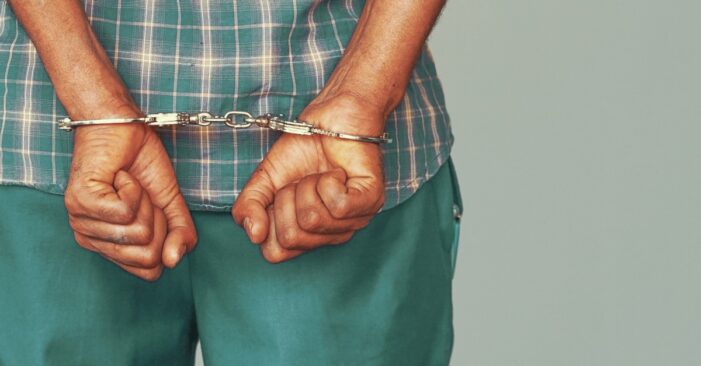 Two Jamaicans are among 19 people who have been jailed on a range of criminal charges for their alleged involvement in a “sophisticated” international narcotics scheme, a top American law enforcement official has disclosed.

The scheme operated in Jamaica, Colombia and the United States.

The scheme was allegedly used to launder approximately US$6 million in Colombian drug proceeds through banks in the Caribbean, the US and Europe, Rachel Rollins, US Attorney for the District of Massachusetts, announced during a press conference a short time ago.

The arrests mark the culmination of ‘Operation Thin Ice’, a joint five-year probe between the three countries.

The probe targeted a Colombia-based money laundering organisation “that was infiltrated by law enforcement agencies in the United States, Colombia and Jamaica, among others”.

“They have all been critical partners during this investigation over the last five years,” Rollins said.

The accused drug dealers and their accomplices are facing a range of criminal charges that were outlined in an indictment unsealed today.

Rollins said the US will seek to have them extradited.

Superintendent Jervis Moore, head of the Narcotics Division of the Jamaican police force, called the arrests the epitome of diligence and years of hard work and the strength of international partnerships.

“The Government of Jamaica, and specifically the Narcotics Division, stands resolute in its efforts to dismantle and dissuade drug trafficking and money laundering organisations that seek to conduct their illicit enterprises within the borders of Jamaica,” said Moore, who also spoke at the press conference.

Three other suspects were arrested in the state of Florida this morning.

The remaining defendants were apprehended in Colombia and the US over the past month, Rollins disclosed.

Rollins charged that the defendants, through the “sophisticated conspiracy”, aided in concealing drug trafficking activities and profits from the sale of dangerous and addictive narcotics.

She disclosed that the alleged conspirators used the Colombian Black Market Peso Exchange to conduct their business.

“The exchange is the means for Colombian drug trafficking organisations, with profits generated from drug sales in the United States, to launder their proceeds into Colombian pesos,” Rollins explained.

Each of the defendants had different roles, including drug suppliers, peso brokers, money launderers and dollar purchasers.