Attorneys may play a role in tracking clients toward different bankruptcy options based on race. 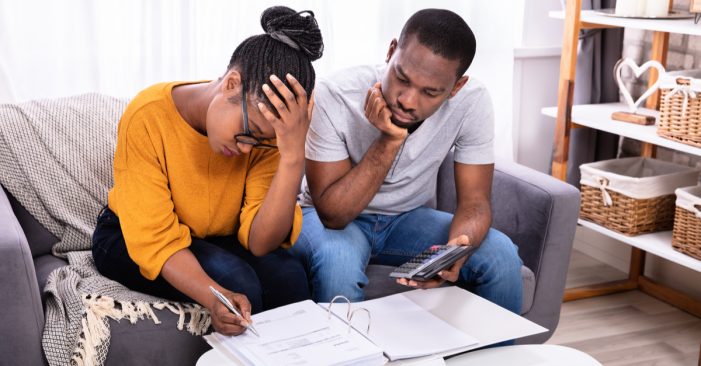 The New York Times recently reported the results of a study of racial disparities in bankruptcy filings. When filing personal bankruptcy, most people have two options: Chapter 7 and Chapter 13. With Chapter 7, you have to turn over all non-exempt assets, which will be used to pay off as much of your debts as possible; you’re then free from any further obligation regarding the debts included in the case. Under Chapter 13, on the other hand, you have to continue to try to pay your debts for 3-5 years. There are reasons a person might sometimes prefer Chapter 13 (especially if they have particularly valuable assets they do not want to turn over), but generally, it’s more expensive to file for and, obviously, provides less financial relief from debts. According to Braucher et al. (2012), the authors of the study, overall about 30% of personal bankruptcies are filed under Chapter 13.

But in their study, Braucher et al. found that African Americans were significantly more likely to file for Chapter 13 and more likely than they would expect when controlling for things that might make Chapter 13 more attractive.

Rates of Chapter 13 filings vary quite a bit across different judicial districts, but African Americans consistently filed Chapter 13 at a higher rate than other groups, regardless of what the overall rate was.

Braucher et al. suggest that attorneys play a key role here. They sent surveys to 596 randomly-selected attorneys who represent individuals filing for bankruptcy, providing information about a married couple considering bankruptcy; 262 of the attorneys responded. When the potential filers gave the names Reggie and Latisha, attorneys were more likely to recommend Chapter 13 than when they gave the names Todd and Allison, suggesting that attorneys may play a role in tracking clients toward different bankruptcy options based on race.

The result is that African Americans are, overall, more likely to use the version of personal bankruptcy that costs them more and requires them to continue struggling to pay their debts for several more years, reducing the immediate relief most people assume bankruptcy provides.